AN INTERNATIONAL BUSINESS. WHAT WE CAN LEARN FROM DESIGN AROUND THE WORLD

One of the great things about the world being so globalised nowadays is the ever-present opportunity to learn from everyone else. From the local arthouse in downtown Tokyo, to the design studio in the coldest reaches of Alaska, we can now interact with, and learn from, designers and artists from all over the world.

The first question this raises, however, is: ‘who cares?’ Why does it matter that we can learn from some Australian design guru, or some innovative Brazilian artist? Who cares what a subversive street artist is doing in London, or a what some high-end design studio is producing in downtown Manhattan?

The answer? You. You should care. If you don’t learn, innovate, transform and trail-blaze, you run the risk of being left behind.

One particularly interesting example is Japanese design, as it is very easily identifiable and pretty exceptional in its rise and influence in Western style.

With the almost unstoppable rise of mediums like Anime, Japanese design has never been more prominent in Western culture. Pokemon, Pacific Rim, Godzilla, sushi bars, Attack on Titan, even episode thirteen of Star Wars: The Mandalorian, to name just a few, have all brought Japanese aesthetics, designs and cultural elements more firmly into Western media. With this, comes an increased sensitivity to Japanese design elements; some that you can learn from and may actually help you create some outstanding work.

Pivotal to traditional Japanese styles are: typography, bright colours, ‘cuteness’, minimalism and brush strokes. While these are all on the spectrum of Japanese design, and some don’t work too well together, they are almost instantly recognisable as elements of Japan’s cultural aesthetic.

Their typography is usually custom-made, which would allow you to create a striking, unique, entirely personalised look and feel for your client, if you followed Japan’s example.

All too often, we shy away from using bright, contrasting colours in our work, afraid of making them too garish. But, Japanese design teaches us that, with a little grace and poise, bright, vivid colours can be used to create experimental, powerful and engaging designs. 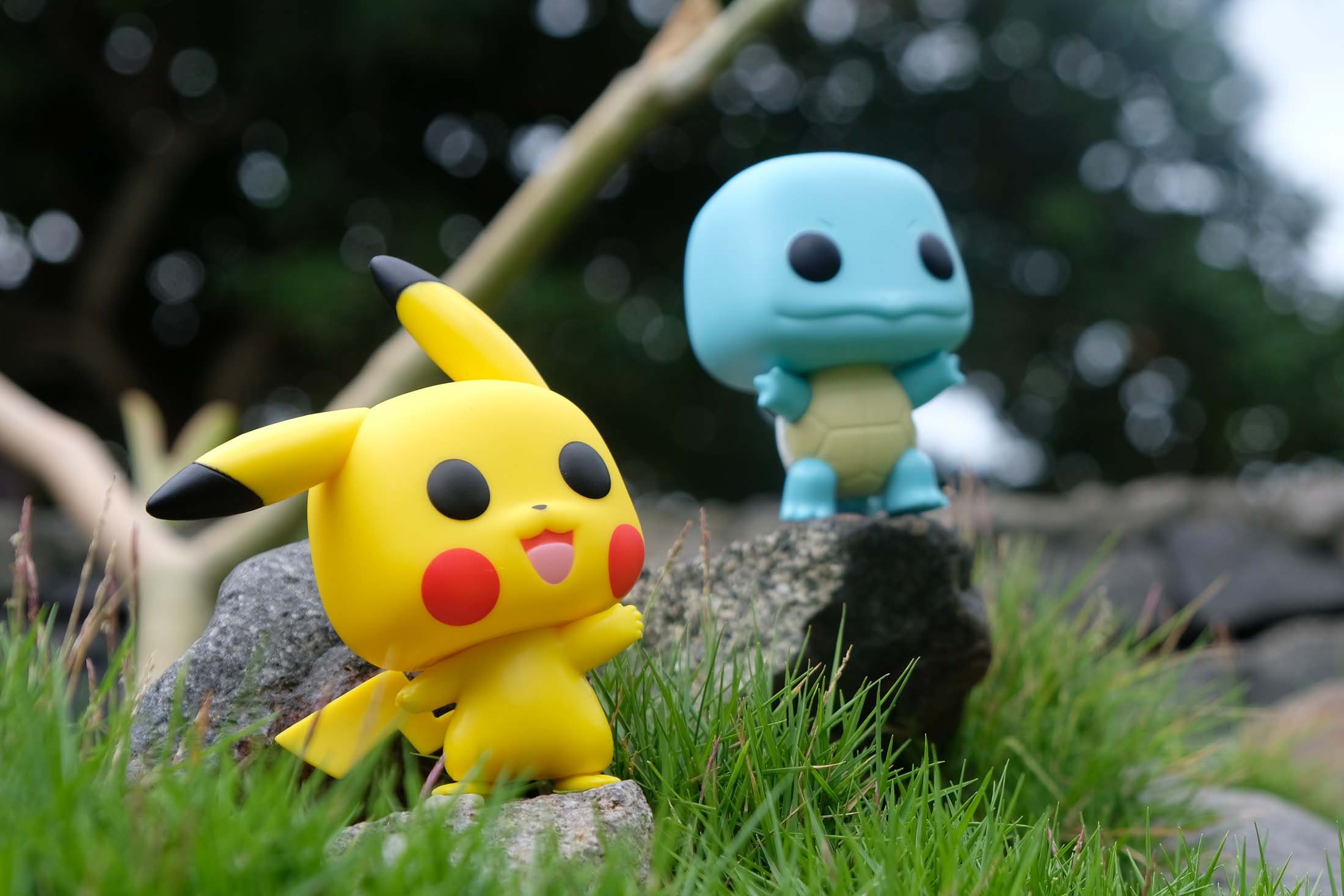 As is seen in Hello Kitty and Pokemon, the ‘cuteness’ of Japanese design can lead to the creation of little ‘mascots’ or characters that can drive customer engagement and your company’s personality. A sense of playfulness can oftentimes break the seemingly unassailable corporate-ness of a brand, and make you far more approachable and friendly. While this definitely won’t work for all brands, for some, it provides an opportunity to have some fun with your audience and engage with them on a different level.

Minimalism is probably one of the more recognisable elements of Japanese design. Traditionally, even in their interior design, Japanese home are minimalistic, with as little furniture as possible and few decorations. This is reflected in some of their design work, creating work that is void of unnecessary extra elements. The designs are pragmatic, simple, timeless and striking. Companies like Apple and Google use minimalism very well.

Japan is steeped in cultural heritage and are proud of their traditions. Calligraphy has always been a huge part of Japanese identity, with the brushstrokes on the scrolls almost exemplifying the history, grace and strength of Japan. These brushstrokes also play a large role in modern Japanese design. The ‘shodou’ design, or calligraphy, can provide a new, striking element that can give your design a fresh and interesting new look. Now, each of these elements are to be taken with some common sense. Don’t try to throw all these in together and create some messy cacophony of unthoughtful, distracting, confusing and unreadable designs. Use them, usually, in isolation, and, if done with thought and expertise, you can create some unique, engaging and powerful designs.

But, if there is one thought to take from this article, it is to be unafraid to try new things, to experiment. Don’t be afraid to push the boundaries, learn from others, to experience new cultures and new design techniques. Be a student of everyone and every culture, and you will be able to create a wider range of outstanding, different, engaging, powerful designs. Experimentation doesn’t have to be an enemy of success, instead, it can actually be a catalyst to a greater future.